Create your free profile to see your matches
Over 50? Try our mature dating site

Are you a single Aussie looking for a fun, easy to use way to get to know thousands of singles? Just Say G’day may well be the answer to your dating woes. With years of online dating experience, understanding support team and loads of new members signing up every day, it’s no wonder we are regarded as one of the leading dating sites in Australia.

Are you over 50 and looking for love?

View mature singles near you

When you choose Just Say G’day, you are choosing a dating site exclusively for singles in Australia. Unlike many dating websites, we don’t charge you for access to millions of members from all over the globe that you are never likely to meet or have a connection with. Just Say G’day focuses on providing a fun, enjoyable dating experience that connects you with real people you will want to meet. Our award winning dating platform has been developed to give you the best dating experience on any device. Whether you are at home on a PC or laptop, or on the move on a tablet or smartphone, you can access all of our great features, keep in touch with other members and connect with new singles registering daily. 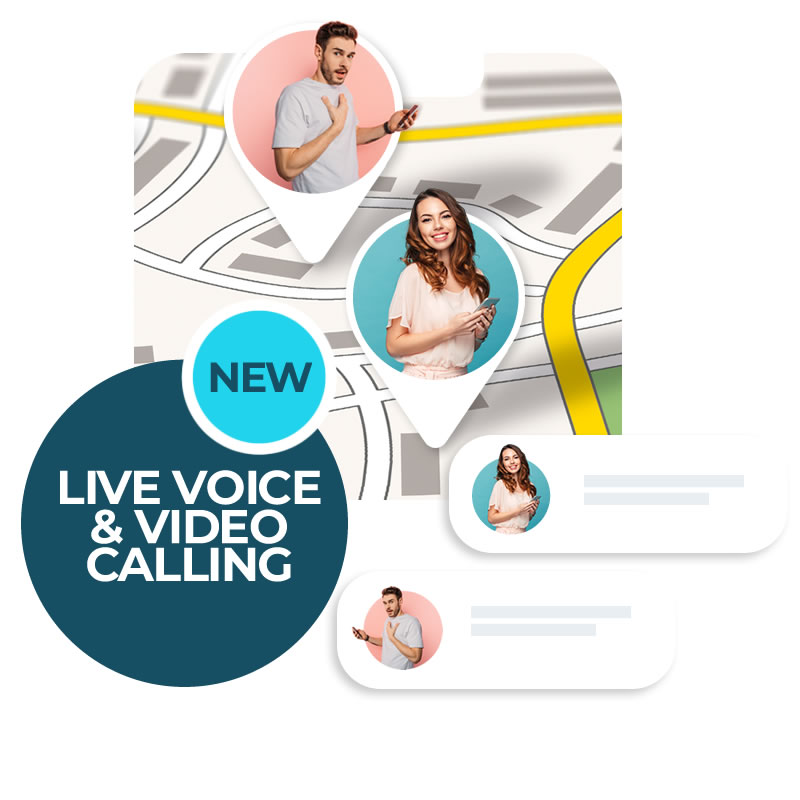 At Just Say G'day we pride ourselves on the quality of our service and recognise you are an individual. Many dating sites rely on automated profile matching programs, but love is not a mathematical problem. Everyone is different, which is why we provide many ways to find and connect with members including automated alerts, compatibility reports and suggestions as well as fun games and quizzes to help you find your potential matches.

Online dating shouldn’t be intimidating, boring or a chore. We provide many fun and exciting ways to find and connect with single Aussies when you want. Our membership support team ensures our database is full of genuine members and is available seven days a week to provide assistance.

Your personal details are kept secure and never revealed or passed on while our support team along with Scamalytics work tirelessly to ensure Just Say G'day is free of time-wasters, fake profiles and fraudsters.

Check out the latest posts from our blog

From dating news, relationship advice and local dating guides, our blog is a great resource for newcomers to online dating

You’re really not imagining things. There are far less men around than usual according to researchers, who recently announced the results of an examination into the ratio of men to women across all eight states and territories.

Australia’s older population, were do they live?

As with just about every country in the work, Australia’s population is growing. The key reason for the population growth is a simple one.. People are living longer. Due to advances in medicine and health care the average age a person will live to in Australia is now 82 years of age. Compared to an average age of just 71 in 1970, a staggering 11 years difference in less than half a century. With this increase in life expectancy comes the potential for more people to spend more of their later years alone.

As much as we like to think of the internet as being like the old American West, full of rough and ready spills, where we can do what we like, the truth these days is somewhat different – especially where it comes to etiquette, manners and dating. At it’s most basic, the principals behind online dating when it comes to etiquette are much the same as they are for dating back in the real world.

They say that breaking up is the hardest thing to do – but for many of us it’s actually the bit that comes next that causes the most headaches. Moving on with your life should be a natural progression for anyone who has just come out of the other side of a relationship. The healthiest thing for you to do is to free yourself up to meet someone new, but how many of us know that guy or that girl who just can’t get over their ex?

Australian cities are being encouraged to bid for the 2022 Gay Games, with the Federation of Gay Games calling for expressions of interest to host the games before the deadline on the 15th April 2016. The games have not been held in the Southern Hemisphere since the 2002 games took place in Sidney, Australia.

Romance is alive and well in Australia according to a recent report. This year’s Date of the Nation report has surveyed online daters and found that over three quarters of the people asked are actively looking to spend the rest of their lives with ‘The One’. Even more interestingly, and counter to the scare stories of those who dislike online dating, most of the people asked expect to have less than four partners before finding that special person.